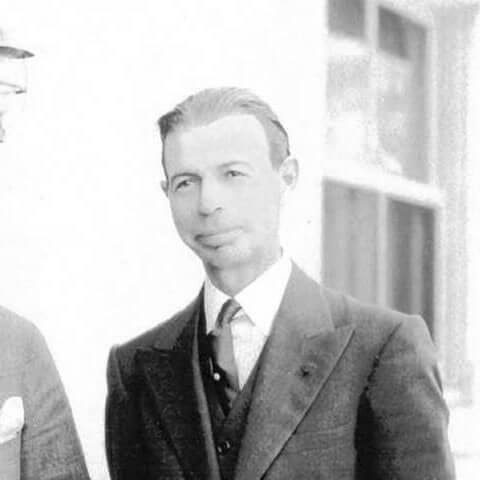 RIFE frequencies have an interesting history, as does its inventor, Royal Raymond Rife.

He was an American inventor and early exponent of high-magnification time-lapse cine-micrography. In the 1930s, he claimed that by using a specially designed optical microscope, he could observe microbes which were too small to visualize with previously existing technology.He also reported that a ‘beam ray’ device of his invention could weaken or destroy the pathogens by energetically exciting destructive resonances in their constituent chemicals.

And so began the development of the “Rife Frequencies.” Specific frequencies, transmitted inaudibly into the body, that would have the potential of healing a wide variety of disease. This list of frequencies has grown over time, and machines are currently marketed to deliver them.

My personal observation has been that, over that period of time, and within this increasing database, there are large numbers of overlaps in the effective frequencies reported. Some of this may be due to calibration error. But there are commonalities within that which would seem to me to be an acceptable margin of error.

The range of Rife frequencies for a particular ailment span the entire range of humanly audible sound, and beyond. This is understandable, given the traditional method of delivery.

I have taken the most common frequencies within the audible range, and inter-related them into scales. What I have chosen to call RIFE Environments. My belief is that these, in relation to each other, form a healing environment within which the individual frequencies are reinforced, and amplified.

The resulting tonalities are not traditionally Western-oriented. They are microtonal, and at first hearing, sometimes difficult to absorb.

I cannot make any claims as to their efficacy. Only my personal belief that the RIFE Environments I present here have what I believe is sound basis in theory.